Copperhill was originally called McCays and McCaysville was Hawkinsville! McCaysville was chartered in 1904, but the area was settled much earlier in Copperhill and Ducktown, where copper was discovered in 1843.

You can stand in Georgia and Tennessee at the same time at The Blue Line that crosses the main street. (The state line has been in dispute for years and even the Blue Line isn’t definite; but it’s a great place for a selfie!)

In Georgia, Main Street is called Toccoa Street and in Tennessee, it becomes Ocoee Street. The river name does the same. As it flows beneath the old Steel Bridge, the Toccoa River becomes the Ocoee River.

McCaysville, Copperhill and Ducktown are all part of the Copper Basin.  Copper was discovered in 1843 and mined in the basin until the late 1980’s. Smelting took place at the company in Copperhill. Open smelting and close cutting of timber for fueling, together with harmful gases released, denuded the hills around Copperhill, making the area resemble a moonscape. In 1939, TVA and the Tennessee Copper Company began a long term reforesting project which helped restore the area.

The Ocoee River is one of the most popular whitewater rivers in the country. Dropping over 260 feet in five miles, there is little flat water on the whole river meaning nonstop action. The Ocoee Whitewater Center (Hwy 64 west of Ducktown), built for the 1996 Olympic Canoe and Kayak Slalom competition, is visited by more than 200,000 people every year. With a 30-mile hiking/biking trail system the OWC is one of the premier mountain biking trail systems in the southeastern USA. 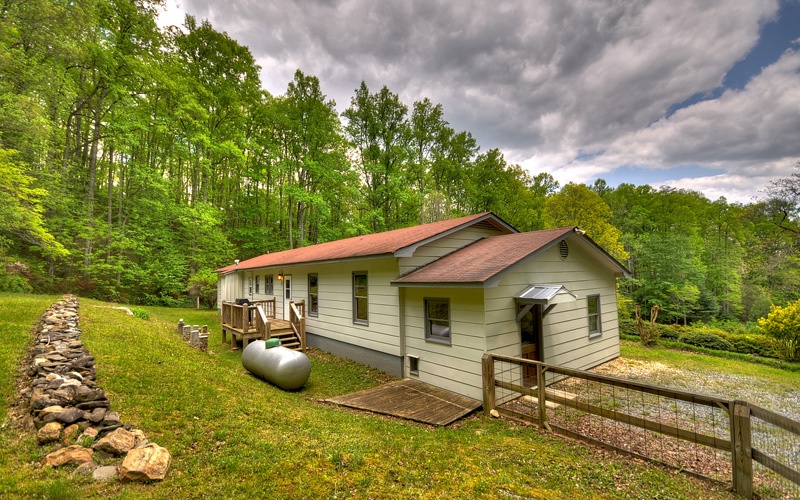 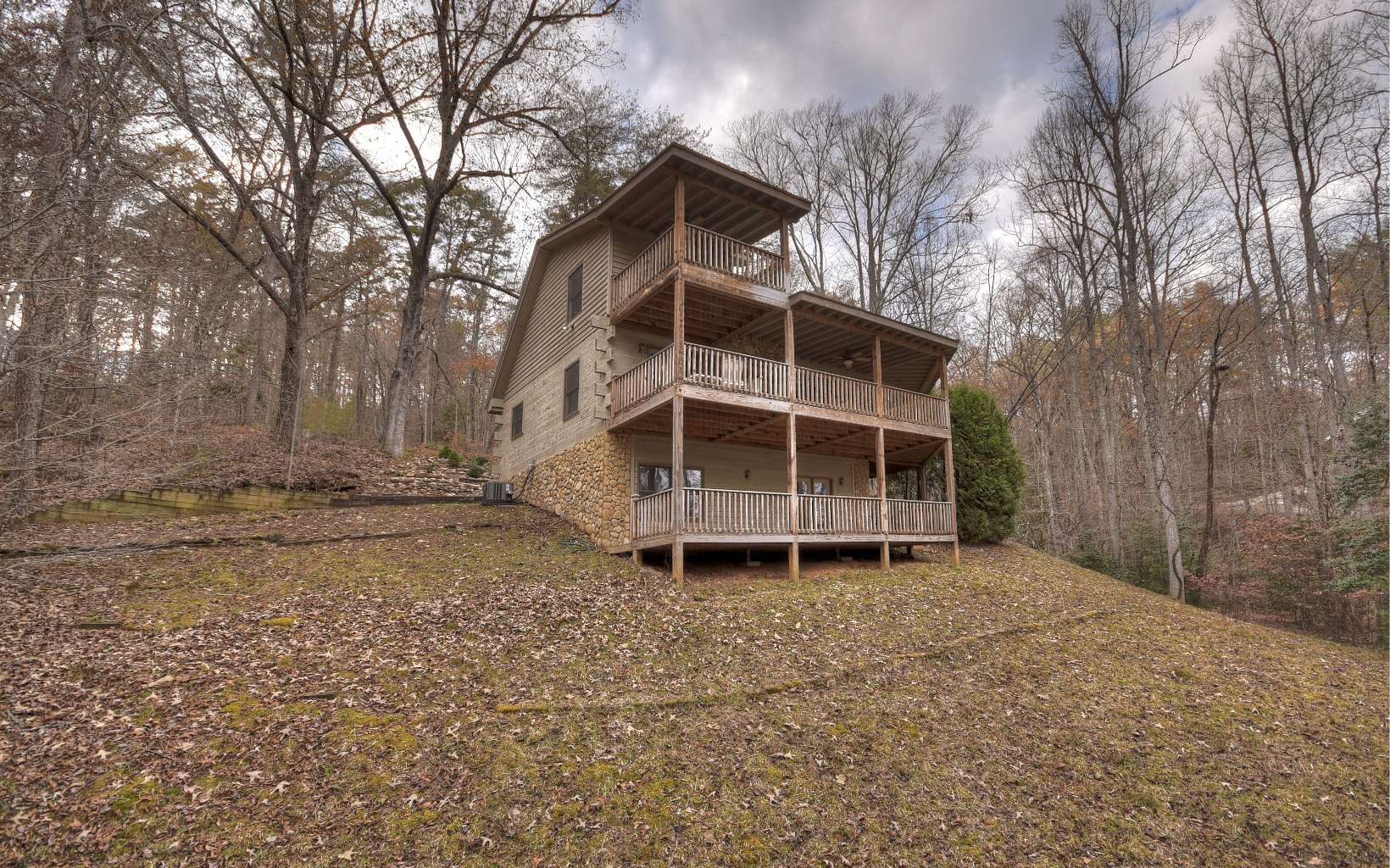 Most viewed in McCaysville 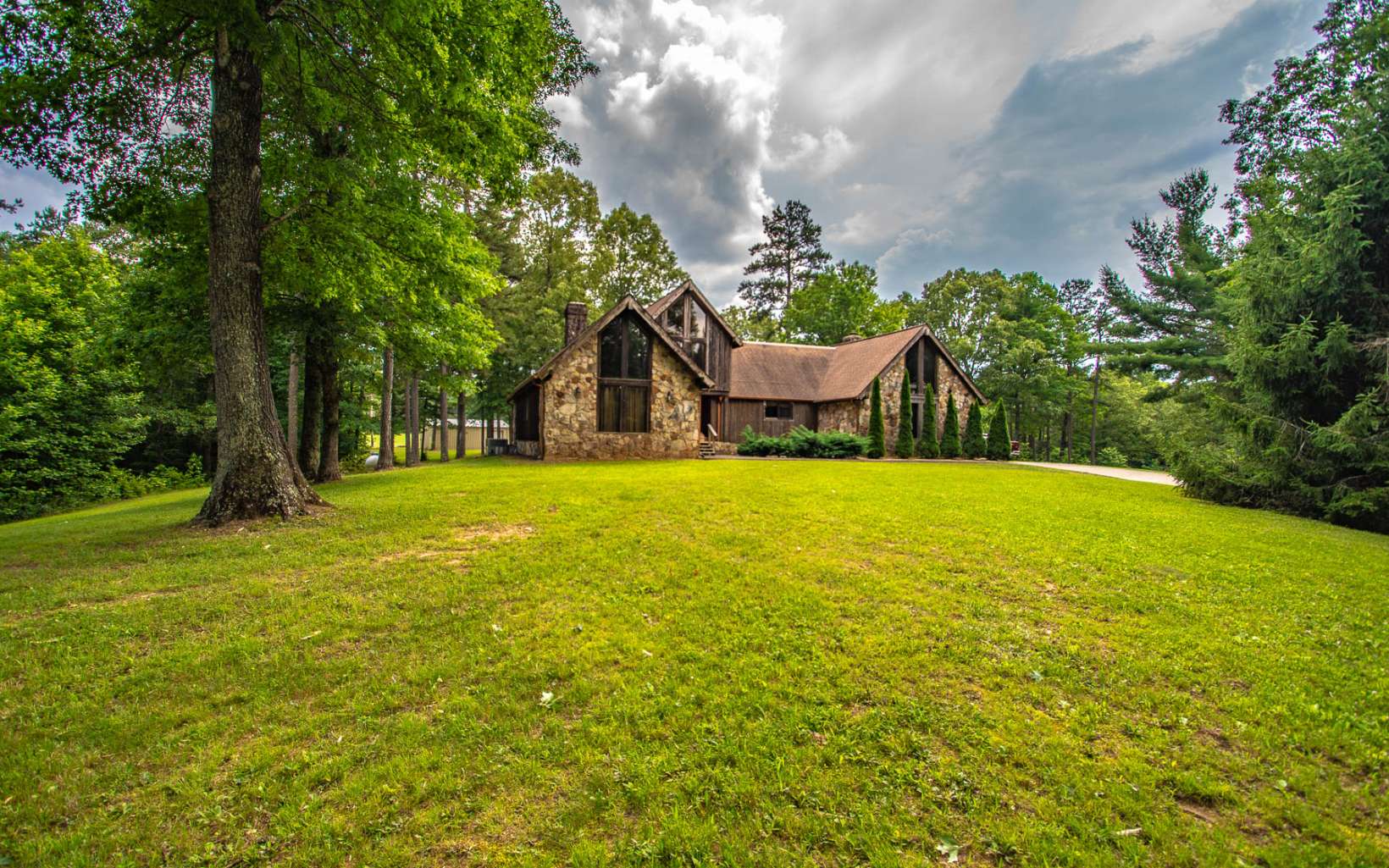 Listing courtesy of Real Estate Around The Mountains, LLC.

View All Properties in McCaysville

As an experienced real estate professional, I am dedicated to providing exceptional, personalized service for all of my clients. I take great pride in the relationships I build and always work tirelessly on your behalf to help you achieve your real estate goals.

I am passionate about my clients’ goals, and aim to treat each client as if they were my only one. Together, your next real estate experience will not only be enjoyable but also produce great results! Please feel free to give me a call, or send an email anytime and I will contact you as soon as possible.

You may see all the 5 star ratings and compliments for Mark, and think maybe these are exaggerations. They are NOT! Mark is not only a very knowledgeable real estate agent, he’s just a great guy. He took the time to really understand what we were looking for and was able to pinpoint those properties

Mark is extremely knowledgeable and his willingness to help find the perfect home far exceeds other REALTORS®. He is professional, honest and hard working. I wouldn’t think twice about referring him to anyone that I know.

Mark is an excellent agent. He gives 110% to all of his clients. Customer service is key and Mark understands this. I would refer him to any of my friends or family!

We happened upon Mark when my parents went up to the Blue Ridge area for an afternoon and found a house they wanted to see for us to purchase jointly, and we are so lucky that we did. Mark was incredibly patient with us and was an incredible resource during the inspection process and even

I highly recommend Mark for anyone looking for property in this area. He will work hard for you, going out of his way to save you time. He took the time to get a good understanding for what we were looking. We are out of state so he looked over the properties before we got

Mark Berry helped us find a home when we relocated from Kentucky. He is responsible, thorough and easy to reach. He truly assisted us while we tried to accomplish things from two states away.

I want to share my experience with you regarding the purchase of my dream vacation home in the north Georgia Mountains. I chose Mark Berry at RE/MAX to assist with the purchase. He was there when I needed him, eager and enthusiastic, professional, and knowledgeable about everything I needed to know prior to closing on

Mark Berry, is by far, our favorite realtor!  We have had many in the past due to moves with the USMC.   Mark helped us find our 2nd home in the mountains for family getaways.  We worked with Mark for many months, searching all over North GA and finally found one that we love.   Mark is